The problems and opportunities according to our panelists

Our panelists have a wide-range of views about what's working, and what's not in media and public broadcasting today. They also come from across the political spectrum, with a diversity of backgrounds and industry expertise.

Through this project, they seek to better understand your views and ideas toward improving media and public broadcasting in this wonderful country. Experts and industry insiders are also invited to deliver short presentations to our panelists at the workshops.

​Our hope is that together we can design something that works better for New Zealand. 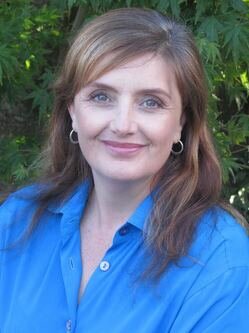 ​I believe that a shared and trusted public media space is central to effective democracy. This requires state funding of content production and distribution platforms.

We need trusted independant journalism providing citizens with the information they need to participate meaningfully in our democracy.  However information alone is not enough. Public service media also has an important role to play in promoting the desire to participate.  Around the world, declining voting rates are closely related to a lack of a sense of belonging to a community.  A public media space can be a virtual marae or campfire where we gather to share stories, explore art and culture, and nurture a sense of shared destinies. Public service media can help to build interest in how our country is run and the desire to help shape our collective futures.

Therefore, as well as independent journalism we also need to publicly fund the kind of programmes that the market alone will not provide:  documentaries, drama, comedy and programmes for children that reflect the rich diversity of NZ; celebrate our indigenous culture and explore fully our history, our present and our aspirations for the future.

Publicly funded media should be accessible and accountable to all citizens, but the devil is, of course, in the detail. What exactly should the state provide? Who are the decision makers ? How do we ensure editorial independence for publicly funded content and how do we get that content seen in an increasingly fragmented and oversupplied media space? 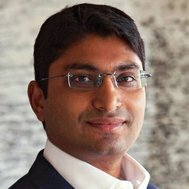 The advertising supported media model is failing. This could leave us with no fourth estate to inform the public and hold powers to account. What is the role of public funded broadcasting in this new media landscape? ​ 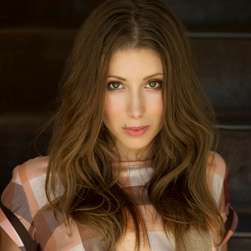 Paradoxical as it may be, in a world utterly saturated in media, the delivery of the information we need to know is increasingly under threat. The explosion of digital media has turned the media industry on its head, as news and entertainment organisations (now often so-called ‘infotainment’ organisations) compete for impressions that generate significantly less revenue than traditional newspaper, television or magazine ads. The result of all this? An environment in which the outrageous (clickbait) is financially rewarded, partisan views seep into the news, and under resourcing precipitates a decline in the standard of reporting - it’s no wonder that we the people are left scratching our heads wondering who to trust.

While there are many talented and principled journalists committed to solid reporting and investigation, conflicting interests combined with malignant external forces have eroded the public’s trust in journalism. When the public believes that a news organisation will publish or broadcast almost anything in order to sell papers, gain viewers or generate clicks, its faith in journalism is tested. When a wary news consumer is presented with alternative ‘news’ sources that align with their own interests and beliefs, they may well be inclined to disavow the so-called ‘mainstream media’, irrespective of whether the alternative sources they follow report legitimate, biased or false information.

None of this is good for democracy. While digital media initially promised the ‘democratisation of information’, it has fallen far short of the mark. The question now for the media is not just how to create a new sustainable financial model, but how to gain back the public’s trust. 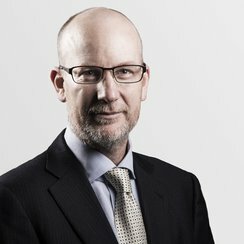 The incentive for news media, all media, is to drive views in order to drive advertising supported revenue. Like it or not people’s expressed preferences through page views is entertainment news candy rather than politics, economic and social policy broccoli.

Along with the switch to candy, media companies are struggling to fund an economic model that is able to support broad and in depth local and international news, along with high quality unbiased penetrating analysis.

Meanwhile the way we consume media has fragmented forever, with Facebook, Twitter, Reddit and other networks subdivided into small groups talking amongst themselves. The Trump campaign even used Facebook personality quiz results to narrowly target campaigns by personality type and likely vote. Facebook also rewarded creators of clearly false news with advertising revenue.

So we have like-minded thinking groups, news, entertainment and advertising modified to suit each, and lack of funding for quality journalism.

Any solution needs to solve all of these issues. If we create quality content we still need it to solve the problems of how to place it in front of everyone while also discrediting the candy and falsehoods.

And we also need to ensure that media is protected from interference from lobbyists and government. 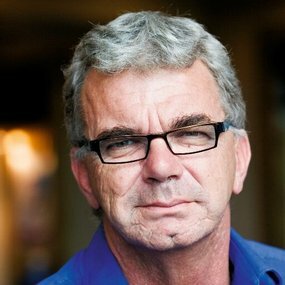 Here are the three essential questions we need to answer:
A public broadcaster should be well defined. It should have a clear Charter. Public broadcasting material should also be clearly defined e.g. Is it simply locally produced material or locally produced material of a certain standard. Should high quality and informative material be sourced internationally? What is the likely programme mix, i.e. News and Current Affairs, documentaries, discussion programmes, drama, entertainment, minority and ethnic interest programming – what is the ideal mix?

Technology means the potential platforms are many. A standard broadcast television channel (on Freeview &/or Sky TV), streaming online, website based, an online On Demand service or, indeed, a mix of these sources of transmission?

Should it be a commercial free channel? Should sponsorship be allowed? If funded by the taxpayer by what mechanism? Where does NZ ON Air fit in?

These are the questions I'll be asking as part of the panel. 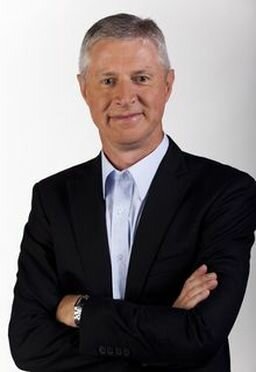 There are four key problems, in my view.

1. All mainstream media organisations in NZ are in trouble or struggling.
2.  There is a serious lack of properly funded public media
3. There are ownership issues in the private sector
4. Barriers to entry for new media ventures